During the Assembly the new Executive Committee was elected and the new By Laws were adopted.

We counted with the presence of Consuls General, members of SOFC and Mr. Jeffrey Cellars, Area Director of the Office of Foreign Missions from the U.S Department of State. 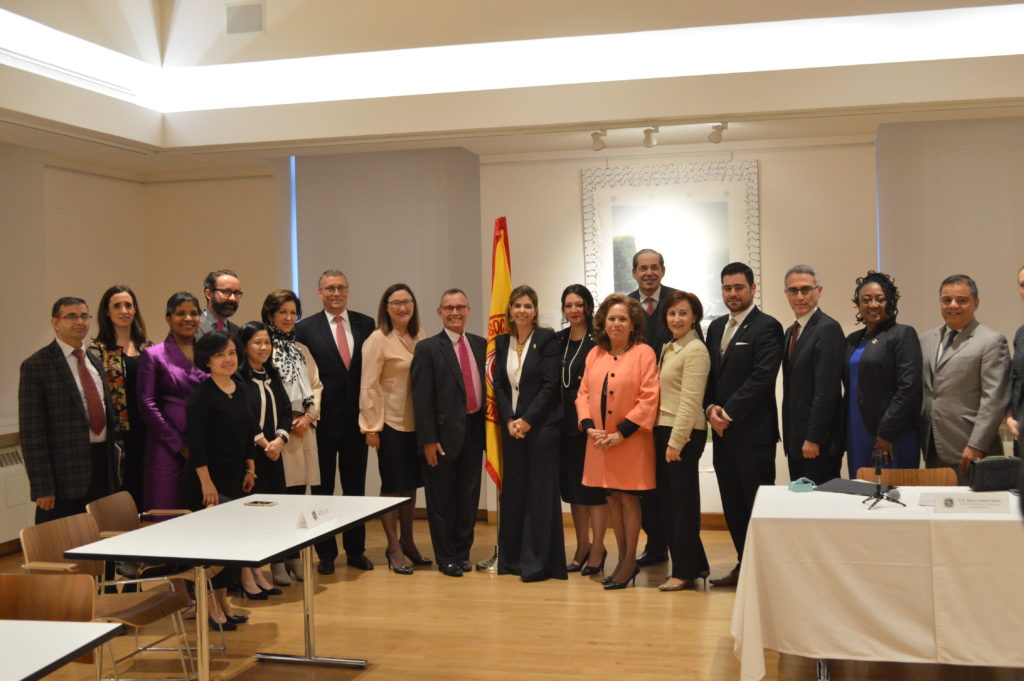